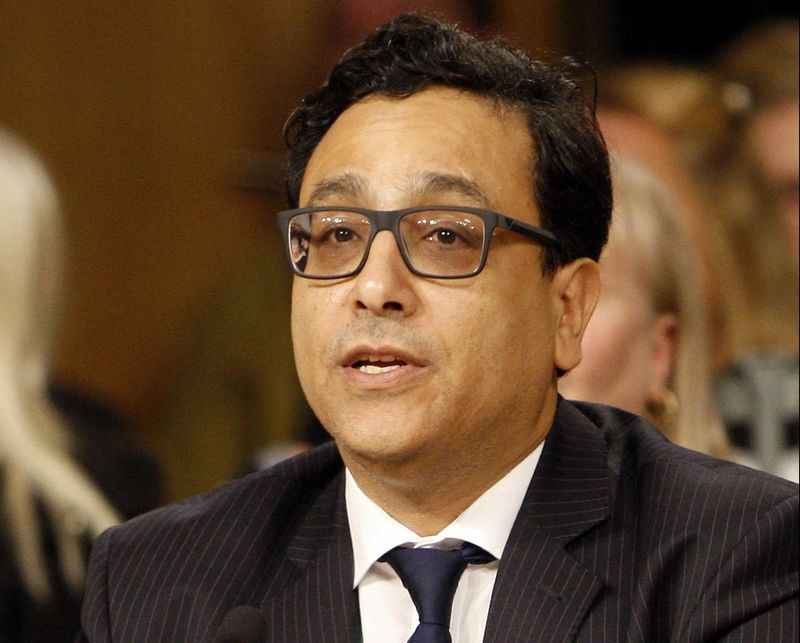 Theatre time is precious, and the use of self-retaining retractors can help surgeons to optimise their procedures. “If you use a handheld retractor, then your assistant’s hands are constantly in the way and moving, and the retractor is unstable. This is particularly true if it’s a difficult and complex procedure. The assistant will naturally get tired, which may result in the surgeon having to intervene and readjust the retractor. This not only takes up additional theatre time, but also takes the surgeon’s focus away from the task at hand, often on several occasions during the surgery. Using the Galaxy II self-retaining retractor makes the surgical site much more accessible and gives you a clearer working space. It gives the surgeon the optimal conditions for performing the procedure as he or she wants to without having to worry about the issues associated with handheld retractors, and saves valuable time in theatre. I would not want to operate without one,” Wael concluded.

Dr Wael Agur, a urogynaecologist working in Ayrshire and Arran on the west of Scotland, began using Galaxy self-retaining retractors during his surgical procedures shortly after they were launched in 2015. He discusses the benefits of these devices to surgeons and to patients, and describes how they can help in training the surgeons of the future.

Wael explained: “I’ve been using self-retaining retractors for many years, but the challenge has always been to try to minimise any trauma to the tissue. The beauty of the Galaxy retractors is that they are designed to do just that. We were among the first people to use the original Galaxy I model, and moved to the improved, lighter Galaxy II as soon as it was launched. The Galaxy II’s cam locks make it easier to adjust than many other retractors, it has a clip for a urinary catheter, which is a big advantage and, importantly, the hooks are gentler and cause less damage to the surrounding tissue.”

The stays and hooks on a retractor are incredibly important, as any trauma inflicted on the tissue during surgery can result in considerable pain during the patient’s recovery.

Wael continued: “The hooks supplied with other retractors are available in standard sharp or blunt varieties, but I found that the sharp hooks caused too much tearing and the damaged areas needed suturing, whereas the blunt hooks didn’t hold the tissue well at all. In contrast, the hooks with the Galaxy II are pointed enough but not too sharp, and provide just the right balance between adequately retracting the tissue and avoiding unnecessary trauma.”

“With the Galaxy II, the degree of tension is under my control, giving me adequate retraction of tissues while minimising the degree of trauma to allow faster healing and avoid any long-term problems for the patient. The tissue damage has never been extensive enough to require suturing, and I’ve never had to give additional painkillers to a patient as a result of using it; it’s a huge benefit for the patient.”

Better training for the surgeons of the future

Before the introduction of self-retaining retractors, many surgeons relied on assistants to hold tissue in place and expose the surgical site. “If I have a trainee surgeon with me, it’s better for them to stand near to me so that they have a good view of the procedure. The use of the self-retaining retractor makes the field clear and accessible, with no hands in the way. Assistants are free to focus on what’s going on and can perform important steps of the surgery themselves, rather than being on standby to adjust screws.