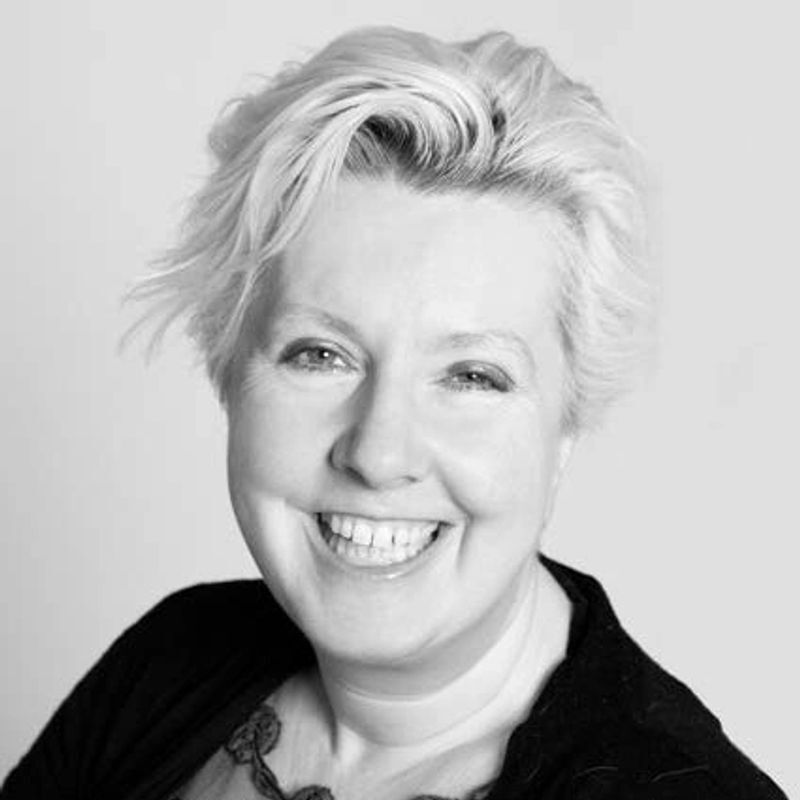 University College London Hospitals (UCLH) Trust has one of the largest urology departments in Europe and performs thousands of different procedures a year, with many of its vaginal surgeries using Galaxy retractors. Tamsin Greenwell, Consultant Urological Surgeon at UCLH and Honorary Associate Professor at UCL, is the Clinical Lead for the Female, Functional and Restorative (FFR) Urology Unit UCLH and has worked at the hospital since 2002, witnessing the evolution of technology is this field.

UCLH provides first-class acute and specialist services in six hospitals across central London, including urology, where the Trust performs the largest number of procedures for male artificial urinary sphincters, ureteral re-implants, and female lower urinary tract fistula and urethral diverticulum in the country. Tamsin said: “We currently have 36 urology consultants in the department, four in my specific niche of FFR urology. I have a particular interest in urinary tract fistulas, which includes those following gynaecological, urological and colorectal surgery. We also perform a lot of post-radiotherapy upper and lower urinary tract reconstruction – this seems to be a growth area at the moment. We have a significant practice in male and female urinary incontinence; we mainly look after women with recurrent stress incontinence who have already had failed surgery elsewhere and need our specialist input in terms of investigation and surgical options. UCLH also has one of the busiest robotic prostatectomy groups in the UK – performing around 700 robotic radical prostatectomies per year. Most studies report about a 10 % urinary incontinence rate after this type of surgery, meaning we see a significant number of men requiring artificial urinary sphincters and slings for their continence problems. The sheer number of operations we carry out in FFR urology – and in urology in general – at UCLH means surgical equipment that is both functional and cost effective is essential.”

“We currently have 36 urology consultants in the department, four in my specific niche of FFR urology. I have a particular interest in urinary tract fistulas, which includes those following gynaecological, urological and colorectal surgery. We also perform a lot of post-radiotherapy upper and lower urinary tract reconstruction – this seems to be a growth area at the moment.” Tamsin Greenwell says.

Surgical retractors are simple devices that can have a significant impact on these kinds of procedures, freeing up the hands of technicians and surgeons and efficiently clearing the surgical site. However, many single-use disposable instruments like this are expensive, which led Tamsin to look for a more cost-effective solution. Tamsin added: “Myself and my colleagues have used various retractors that come in different shapes for specific procedures over the years, but we were asked if we could look at saving money for the Trust without affecting outcomes. After looking at all the other retractors on the market, it was the Galaxy that stuck out above the rest, and it was cheaper too. There’s currently a big push for hospital departments to become more ‘green’, so we had to weigh up the environmental costs of buying re-usable sets, washing and sterilising them after each use, versus buying single-use items. We swapped over to the Galaxy retractor and loved that JUNE Medical was also donating one out of every 10 to third world countries, which is an incredible gesture.”

Tamsin continued: “Angela, CEO of JUNE Medical visited our hospital and watched a procedure to see how we use the retractor and to hear our opinions on what could be improved. This gave the company an excellent idea of what we really need, and from there they could see what they could do to produce the best product for us ergonomically. JUNE Medical has been proactive and responsive to all of the things that we thought would be nice to have as features for the next generation of instruments. The result was the Galaxy II, which has an attachment to hold the urinary catheter and extra hooks packaged separately in addition to the standard eight. Before this, we used to have to open another set of eight if we wanted one or two extra hooks, so it’s much more convenient and produces less waste. The elasticated part of the hook is also now longer and easier to use; if you want to put a little bit more tension on things then you can also do so with the added elasticity in the new cord. I also like that the Galaxy II now ‘clicks’ – rather than screws – to hold itself in position. It is particularly useful for a novice in providing a clear view of the surgical site and perhaps would minimise risk for those who are less experienced in performing procedures. JUNE really has made a lot of improvements to the new retractor and it’s now one of my favourites. There is also now a male kit for specific surgery and, once we start doing sphincter surgery and urethroplasty again following the current COVID-19 pandemic, I’m definitely going to try this out.”